When I say “self-organizing teams” top managers usually think ‘teams which need no management’, ‘magic teams which work twice as much’. They behave as if we can just hire 10 nice people, put them in one room and tell them “And now you have to self-organize.’ We talk a lot about such teams, but rarely can we assemble one. Some of my colleagues even say that it is a luxury to have such teams and we just can’t afford them.

I tried to collect all my thoughts on the self-organizing teams in this post.

What is a self-organizing team

‘It’s like a unicorn: everyone talks about it, but no one has ever seen it,’ as my friend says. I don’t agree with this, as I worked with al least 2 of them. They emerged almost spontaneously (hope I was at least a little responsible for that), but not because it was our organizational strategy. We just had wonderful people assembled together and no super pressure from the top management.

So what it is like when your team is self-organizing:

What is not self-organizing team

I should definitely mention some of the misconceptions about the self-organizing teams:

Why self-organizing teams are a luxury

The amount of work is the constant: if somewhere we have less of work, in the other place we should have more of it) That is why when we delegate the “making decisions” work from the manager to the team – this work still remains, but it is performed by the team members now. It means that they have less time left for their professional activities left. This looks true only from the first glance. But we have to understand that when all the decisions are made by the manager, the whole team’s “intelligence” is limited to the manager’s “intelligence”. And you know that managers are usually not the most bright ones. When we empower the team to make decisions we use much more powerful “collective brain” – the intelligence of 10 people, instead of one. But in order to utilize such synergy you have to hire people with brains. And that’s not cheap. So it’s definitely a luxury to have thinking, self-motivated team members. 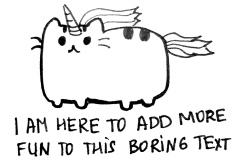 Managers in outsourcing software development companies usually say, that “with our employees it is impossible. We hire anyone who can pronounce “C++” correctly”. But have they tried? I was surprised to find so many self-motivated people in software development. Just try to sit behind the computer for 12-16 hours a day, learn all that coding rules. Can you now say they are not self-motivated?

If our company is really just “selling hours” – then it is definitely the unnecessary luxury. And here we are back at the main questions – “why”?

Self-organizing teams are not a luxury when you need innovation

Getting back to our high-skilled self-motivated workers. Not only do we have to find them, but make them stay with us and help reach their highest potential.  Just don’t create additional impediments while doing this.

Thanks Dmitry for proofreading my awfully written text. 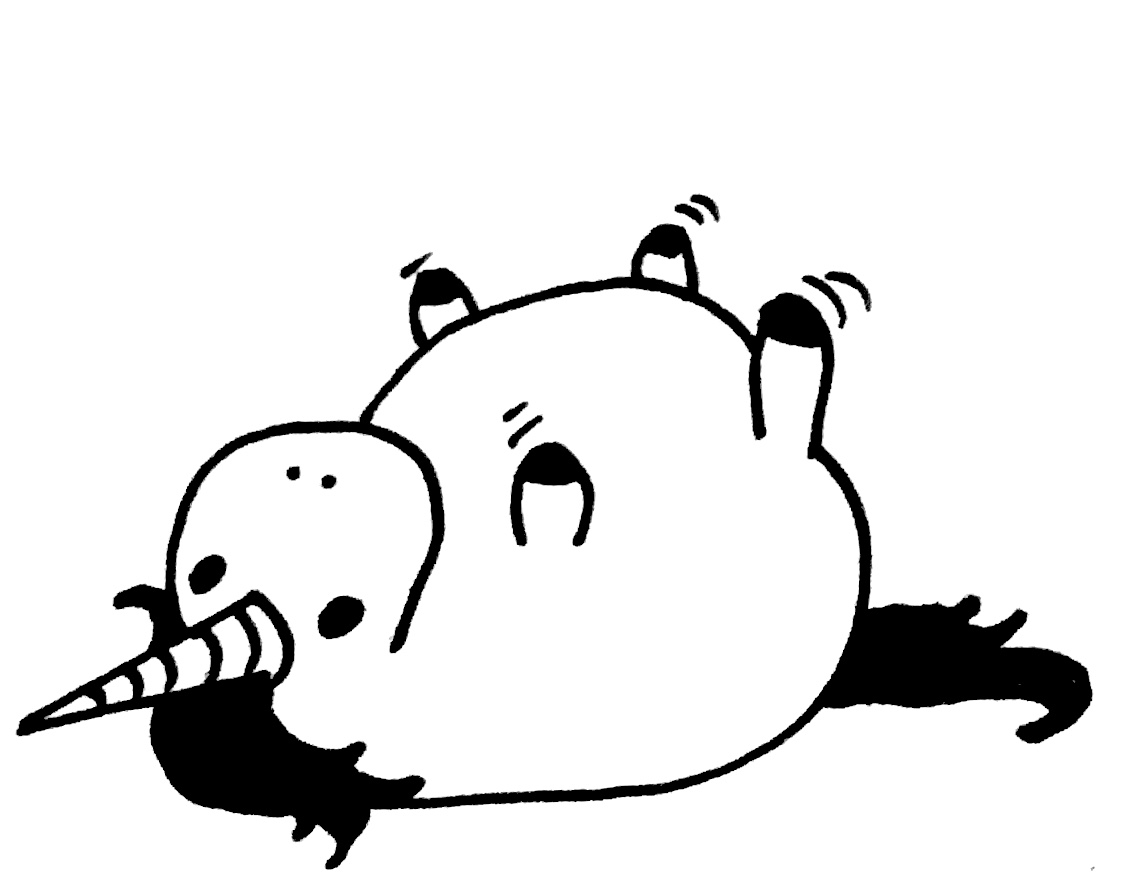